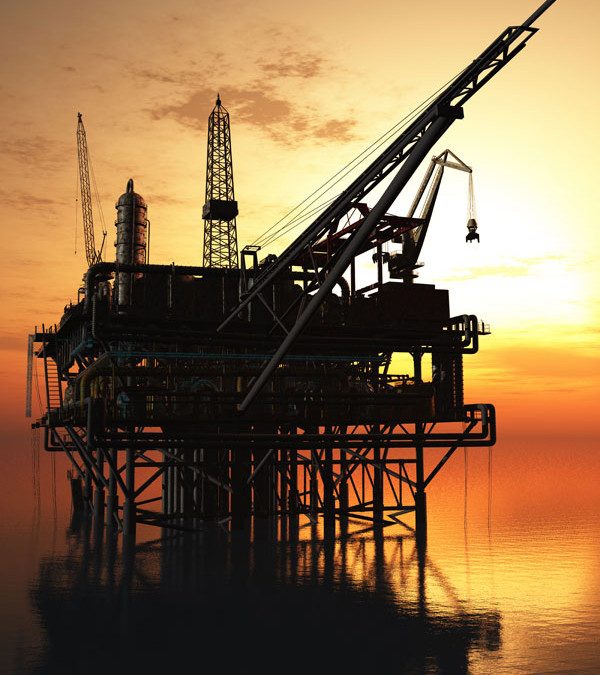 On the 18th of May, 2016, Norway awarded ten new licenses to thirteen oil exploration companies in its 23rd oil licensing round. Among the selected companies that were given the green light to drill gas and oil in the new sites are two great UK oil explorers, mid-cap explorer Tullow Oil, and Centrica. The awarded licenses went for the offshore oil and gas exploration in the Barents Sea. Three of the ten that consists 40 blocks are near the maritime border between Norway and Russia.The potential for this exploration is quite enormous as the success of these companies will enable Northen Norway to enter a new era.

The ministry said that for the first time in 20 years, they are offering new acreage for exploration. This will boost employment, value creation, and growth in Norway. The Norwegian oil minister, Tord Lien said that they are opening a new chapter in the Norwegian Petroleum industry history. The fact that the industry has an interest in the new acreage shows that the Norwegian Continental Shelf (NCS) is still active.

The parent of British Gas, Centrica, which was awarded an ownership and 50 percent operatorship in the Scarecrow license block 719 in 2013 said that its new operating stake will be used to extend this share. A spokesman for this energy giant stated that they currently don’t have any plans to continue drilling at the Scarecrow because they have a stake in the operation of the Butch field in the UK North Sea and Butch field. Their Norwegian team will, therefore, continue developing the Butch field and the Fogelberg in the Norwegian Sea.

Among the fifteen companies that were awarded these licenses, only three of them were not from Norway.Tullow Oil was awarded a 20 percent non-operating stake through another company in which it holds a 20 percent share. Statoil, which is the Norway’s dominant oil company and 67 percent state-owned was awarded operating rights on 4 new licenses and 5 license stakes. Lundin Norway got 5 stakes and 3 operatorships. Det Norske and Russia’s Lukoil also took significant stakes. The biggest oil and gas exploration and production firm in Poland, PGNiG, was also not left out. Among the other companies awarded the oil exploration licenses are US groups Chevron and ConocoPhillips.

This decision has upset various groups, including the environmentalists who complained about the blocks being too close to the ice floes. Despite that, Mr. Lien maintained that the drilling would take place within a safe and healthy environment framework.