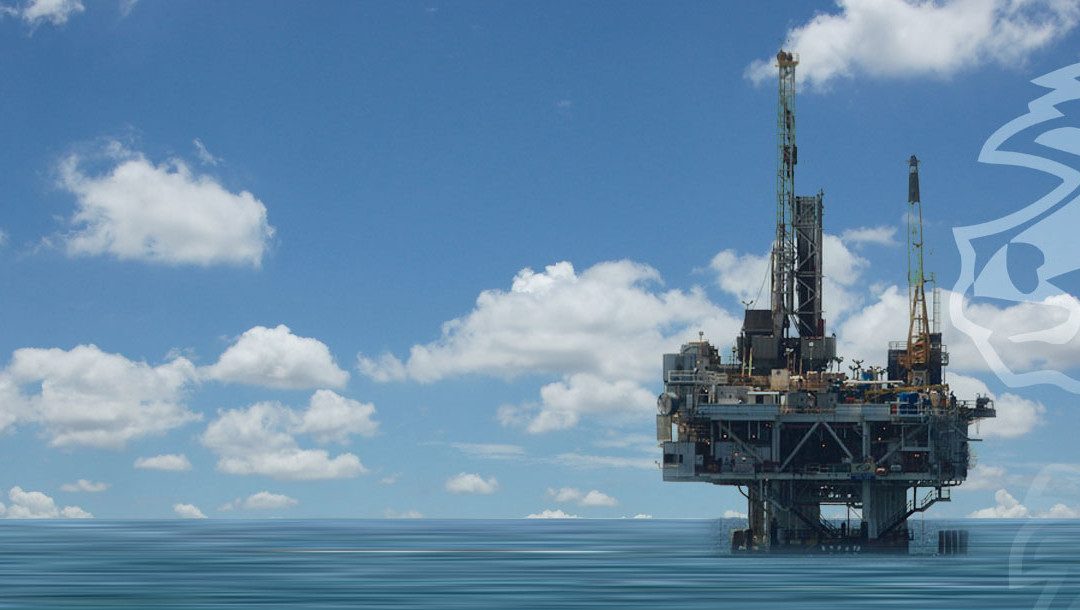 From a business perspective, the rise in oil costs will be felt across several aspects. The rise will not affect consumers until the driving season starts again, in the spring and summer months. This increase in usage will be combined with a decrease in the ‘utility subsidy’ resulting in a 1.5% wage decrease and thus leading to less consumer spending. General purchases will also be affected as transportation costs will increase and thus be passed on to consumers, again resulting in a decrease in spending.

The increase in oil prices could also bring around a decrease in jobs thus upending the trend recently seen with the unemployment ratings. According to the Energy Department in the U.S., a $20 increase in a barrel of oil cuts 0.4% growth in gross domestic product and increases unemployment ratings by 0.1%. If the economic situation is already suffering as in the past, then this will further limit economic policy options.

The Agricultural sector will also suffer from higher prices as the increasing cost of fuel will also drive up the prices of goods, thus impacting again the consumer market. With the forecasted increase according to the USDA, this sector cannot avoid the increase and will just have to absorb the more-expensive costs. The American farmers will likely change what they are planting to less expensive crops with a higher yield or planting crops that require less fertilization.

The education sector will suffer the most as oil prices increase. With districts already dealing with a decrease in budgets and reductions in revenue from property taxes, this increase in costs will be difficult to absorb. Some school districts have already cut jobs and increased bus routes to accommodate but the increase will affect how districts operate in an already difficult situation. Some districts have already started to change over to propane based busing methods as a way to combat the rising costs.

The international travel industry to the United States has consistently seen a 5 to 6 percent increase each year. However, tourism sectors are looking for ways to combat this increase in prices to fuel by offering incentives for visitors to their states, like giving gas cards for certain hotel stays with their state. Within the automotive sector the increase is not projected to be an issue; however the trend to purchase more hybrid vehicles might increase. Airline companies have continued to remain profitable by increasing the amount of seating within an aircraft, regularly increasing fares to consumers, overbooking flights to ensure capacity and trimming costs in other areas of operations. This further increase in oil costs will likely hurt their bottom line and profits