The Effect of Low Oil Prices On International Trade 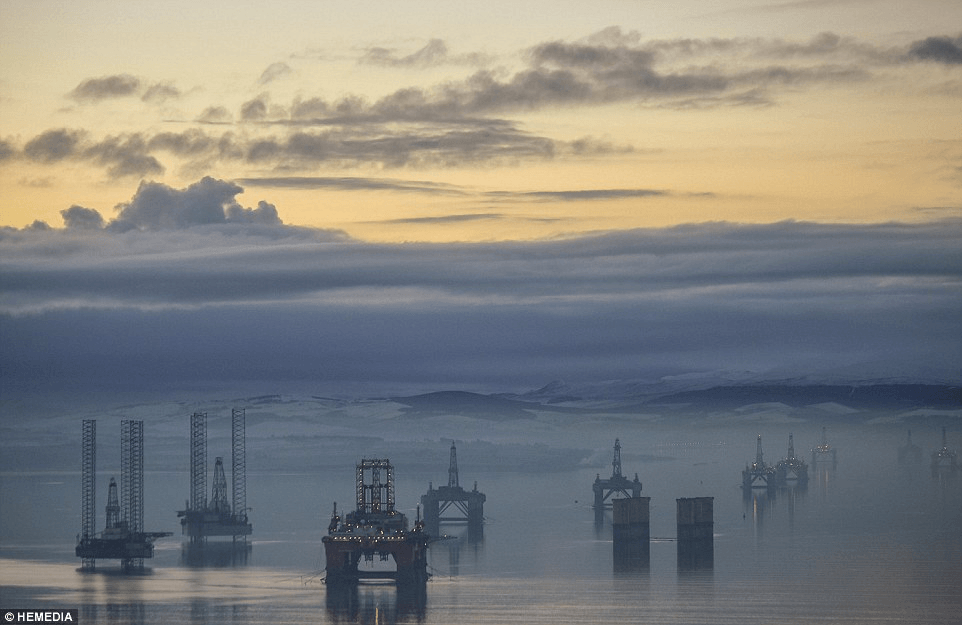 Any major change in the price of oil will have a significant effect on the world economy. The recent drop in oil prices from over $100 in mid 2014 to less than $50 in recent times has affected the trade balances of major oil producers and consumers. While the oil producing countries have had major cuts in revenue and a devaluation of their currencies, the major oil consumers have been enjoying the reduction in energy prices. Here is a brief discussion of the effect of the low oil prices on global trade.

Oil-consuming nations are usually better off with low oil prices. Since oil serves as a major input for production, the cost of production will drop in these countries. This in turn will enable manufacturers to increase production and expand their exports to other countries. That is why the U.S., which is a major oil consumer has had a significant boost in exports and this has enabled the U.S. dollar to get stronger.

In addition, oil-consuming countries find it easier to build up their oil reserves when prices drop. Consequently, they can negotiate with various oil producing countries and buy oil at the lowest possible price. With a large amount of reserves, they can increase their output of refined products and even earn more foreign revenue from the export of refined petroleum products.

Unfortunately, most oil-producing nations experience an economic downturn when oil prices drop so low. Revenue from exports reduce substantially and there is a sharp reduction in foreign revenue required to import vital raw materials for production. This usually leads to devaluation of the national currency. For instance, Venezuela, which was once one of the most prosperous oil producing nations in South America has devalued its currency by over 600% since the oil prices dropped. In the same country, oil subsidies have been removed and inflation has been on the rise.

Similarly, in Russia, there have been major exchange rate devaluations, followed by concerted effort to increase export of non-oil products and import substitution. Russia has not been able to make significant policy measures to reduce the negative effects of the oil price shocks. Subsequently, the reduction in revenue has caused a decline in the volume of trade between Russia and other major trading partners including the Commonwealth of Independent States.

Conclusion
Obviously, the low price of oil has had a major impact on the economies of virtually all countries in the world. Some countries are enjoying the low prices while others earnestly desire a rise in the price of oil. As the major the oil producers grapple with the adverse effects of falling revenue from oil exports, the oil consumers are enjoying the lower cost of energy and they are using this opportunity to increase their productivity and exports.